Out of the fear and confusion of OCD, we offer hope

UNSTUCK is a family-friendly short film that lets kids and teens speak truthfully about Obsessive Compulsive Disorder (OCD) and explain how they learned to face their fears and regain control of their lives.

How to watch the film 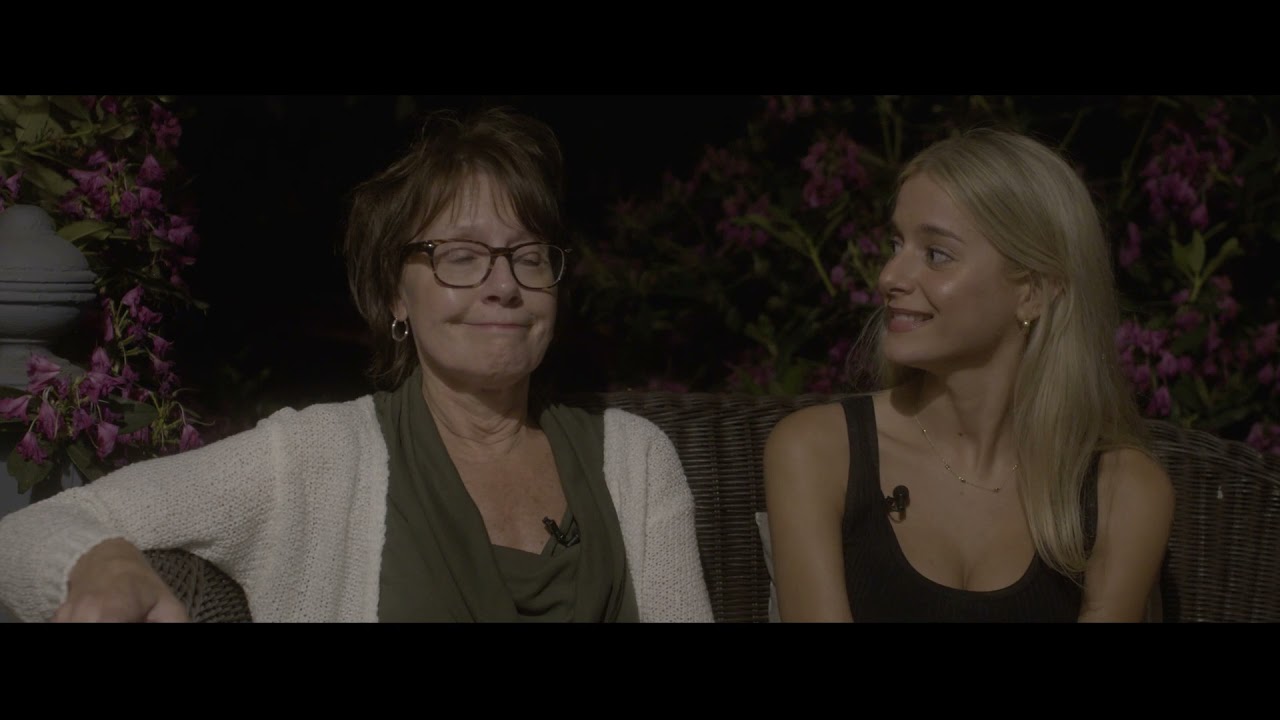 Reviews from the OCD Community

"Moving. Educational. Inspiring. This film gives anyone insight to what it's really like to live with OCD."

"UNSTUCK reframes the conversation about OCD and how to treat it. It's a great tool for educating pediatricians, clinicians and professionals."

"There are things the medical profession has failed to explain to me about OCD that have been summed up by these incredible kids in under 30 minutes."

"UNSTUCK’s articulate accounts of OCD treatment and its beneficial effects are accurate and sure to be illuminating."

"The film is essential viewing for any family fighting OCD and anyone wanting to understand it."

"It captures not only the agony that this debilitating disorder creates, but also the hope that effective treatment provides."

Author, "Rewind, Replay, Repeat: A Memoir of OCD" Co-founder, Beyond The Doubt

Ariel speaks about religious OCD and her rituals.

Jake talks about compulsions and OCD.

Sharif speaks about perfectionism and OCD.

Charlotte describes being a trigger for her sisters OCD.

Tatum speak about how OCD affected her family.